The bar is closed for the season! Welcoming Jack Mostert to the Merton family

End of season dinner and awards

Thanks to Cookie and RDQ for organising the end of season dinner at The Trafalgar. Awards were given and nominations made for next years committee (some complete with campaign managers and video advertisement :). There was even attempted bribery with a promise of nachos at half-time but we are serious hockey players at Merton and would never fall prey to these tactics…. would we? 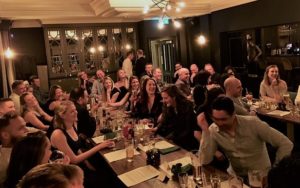 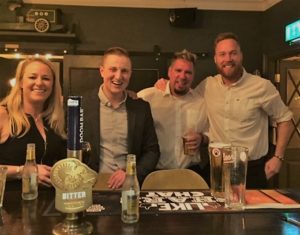 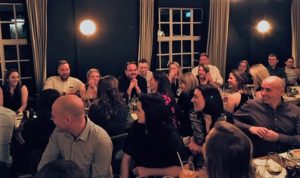 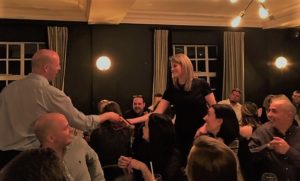 Team of the year: Boars

Club person of the year: RDQ